Thirty-Four and a Half Predicaments Cover and Blurb 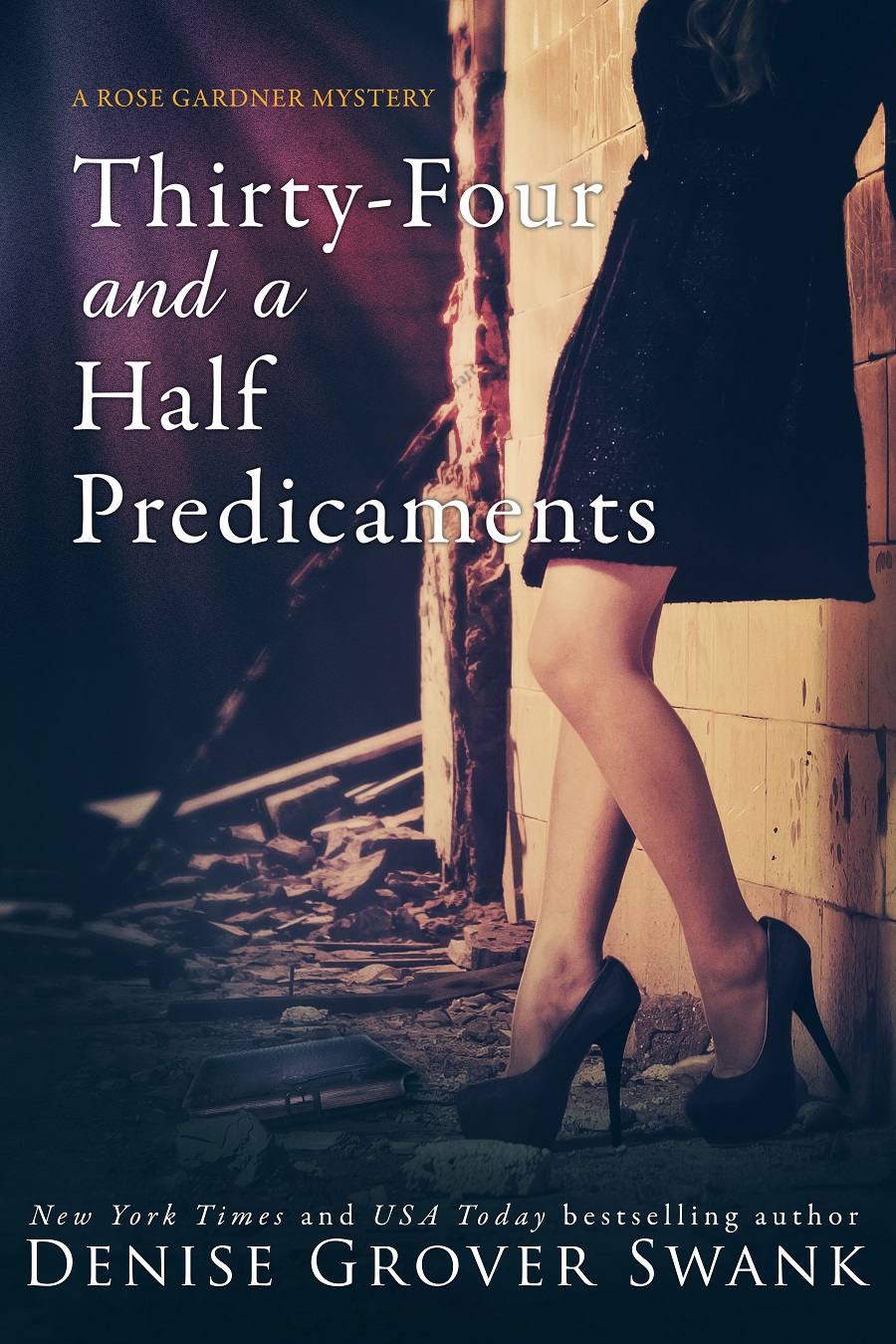 This site was… how do you say it? Relevant!! Finally I’ve found something that
helped me. Thank you!

Home  »  Blog  »  Thirty-Four and a Half Predicaments Cover and Blurb