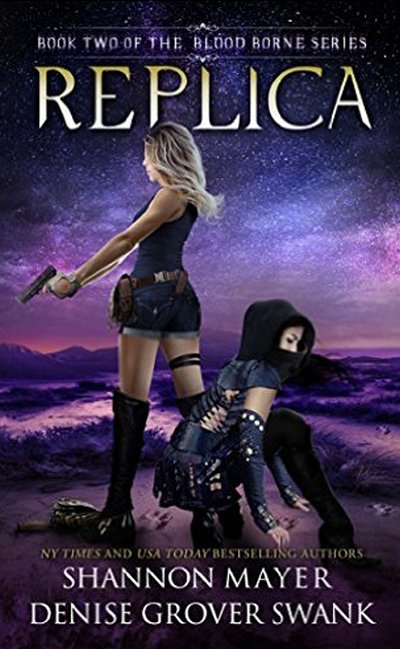 When the sun rises, the nightmares are supposed to fade . . . this time, they don’t.

An expose’ on the dangerous experiments Rachel and Lea uncovered with the Asclepius project turns the world against them. Except for a single man who claims he knows about a hidden plan to complete what was started with Asclepius.

Faced with complications they could never have foreseen, and hunted by new and terrifying factions, once more they are in a race against time.

With a new set of clues to decipher.

A werewolf who claims he’s their friend.

This time either the two strong willed women will finally learn to trust one another . . . or end up watching one another die.