Redesigned (Off the Subject #2) Cover! And Preorder!

I am so excited to show you the cover for Redesigned, the second book in my new adult contemporary romance series–Off the Subject– which will be released on June 10.

While fashion design major Caroline Hunter may have been born economically unlucky, in college, she’s been lucky in love. Until her senior year at Southern University. She’s gone from a serious long term boyfriend to a string of crappy dates.

Reed is everything she’s not looking for. Serious. Headed for a low paying university job. Boring. Caroline spent the first eighteen years of her life wondering where her next meal was coming from. She sure wasn’t getting trapped in that life again with a man living on a professor’s salary.

An encounter with Reed in a club proves she might have pegged him wrong. He brings out a lusty side she never knew she had. But just when she’s about to give in to her hormones, Reed makes a fool out of her.

When she shows up for the first committee meeting for Southern University’s Fall fashion show, a fundraiser for underprivileged kids, Caroline’s horrified to discover the insufferable Reed is the committee chairman.  While she refuses to tolerate his totalitarian rule of the committee, she’s not sure she’ll survive the month with her heart—and her pride—intact. Just when she thinks she has everything figured out, she finds that her entire life has been redesigned, thanks to Reed Pendergraft. 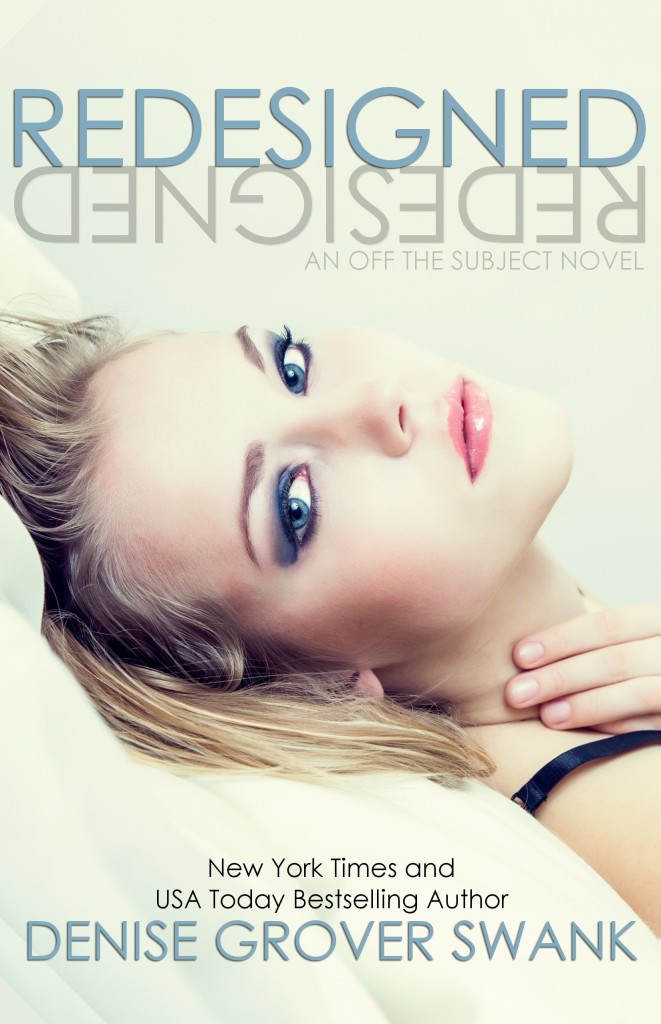 It’s currently available for preorder on:

We’re a group of volunteers and opening a brand new scheme in our community. Your web site provided us with useful info to work on. You’ve performed an impressive process and our entire group will likely be thankful to you.|

I am curious to find out what blog platform you’re using?

I’m experiencing some minor security problems with my latest website and I’d like to find something more secure.
Do you have any recommendations?

Your style is very unique compared to other people I’ve read stuff from.
Thanks for posting when you’ve got the opportunity, Guess I will just bookmark this page.

Also, consider buying retro e-playing cards to deliver to buddies and family members
via e-mail. When inquiring the concerns, which should be obviously and exactly and precisely what they are trying to do.