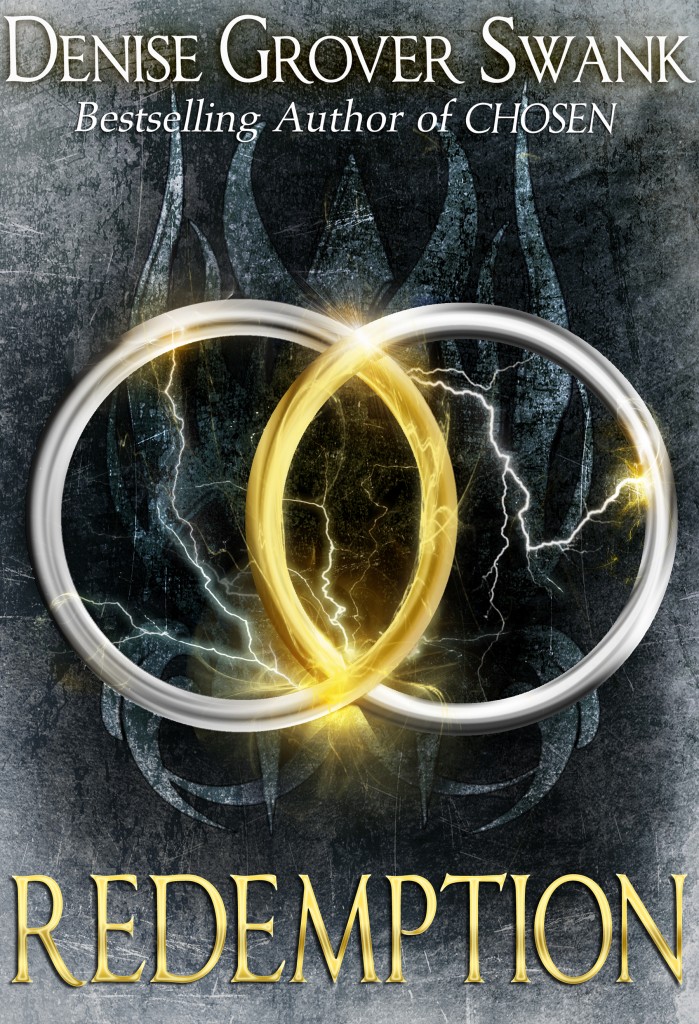 The explosive conclusion to the bestselling series– The Chosen.
Four shall fight. Two shall remain.
The game of immortal elements has advanced to an unexpected level since Will and Emma have joined. But was their union a part of Water’s careful orchestration? Has the game swung to his advantage? With Emma’s life — and the lives of those she loves — at risk, every move could be deadly.
A mother’s quest to protect her son has turned into a fight with eternal ramifications.
Realizing she’s the weakest participant in the final version of the game, Emma will do anything within her power to save Jake and Will. Even if it means dying.
A man who will do anything to save the woman he loves.
As Will struggles with the implications of his destiny, he’s left to question the true intentions of the father he’s never known and what it means to Emma’s survival. The woman he is now bound to for eternity.
A boy who is the key.
In loneliness and desperation, Jake friends the lurking shadows, and now his heart battles between love and hate. The shadows offer to help him save his mother but does it come at a price?
The final confrontation is on the horizon and Emma is forced to confront her nightmare—is she the destruction of the world or the savior?

I have read all of your books and shorts. I am a big fan. Your writing has inspired me to start writing short stories. Thanks for sharing your gift with us!

Can’t wait to read it!