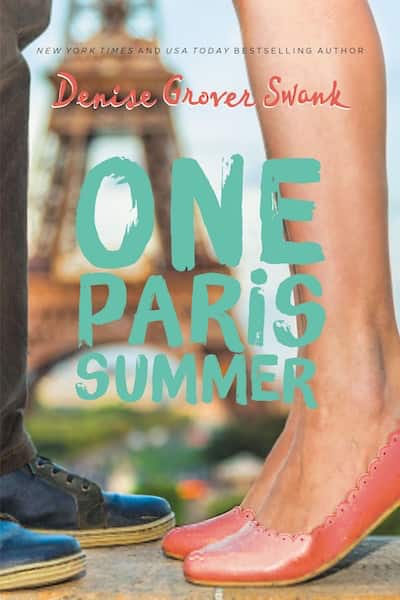 Most teens dream of visiting the City of Lights, but it feels more like a nightmare for Sophie Brooks. She and her brother are sent to Paris to spend the summer with their father, who left home a year ago without any explanation. As if his sudden abandonment weren’t betrayal enough, he’s about to remarry, and they’re expected to play nice with his soon-to-be wife and stepdaughter. The stepdaughter, Camille, agrees to show them around the city, but she makes it clear that she will do everything in her power to make Sophie miserable.

Sophie could deal with all the pain and humiliation if only she could practice piano. Her dream is to become a pianist, and she was supposed to spend the summer preparing for a scholarship competition. Even though her father moved to Paris to pursue his own dream, he clearly doesn’t support hers. His promise to provide her with a piano goes unfulfilled.

Still, no one is immune to Paris’s charm. After a few encounters with a gorgeous French boy, Sophie finds herself warming to the city, particularly when she discovers that he can help her practice piano. There’s just one hitch—he’s a friend of Camille’s, and Camille hates Sophie. While the summer Sophie dreaded promises to become best summer of her life, one person could ruin it all. 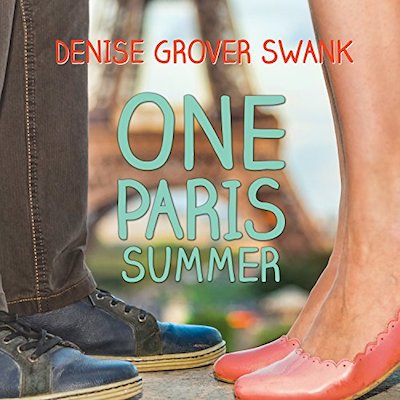