This is Your Destiny 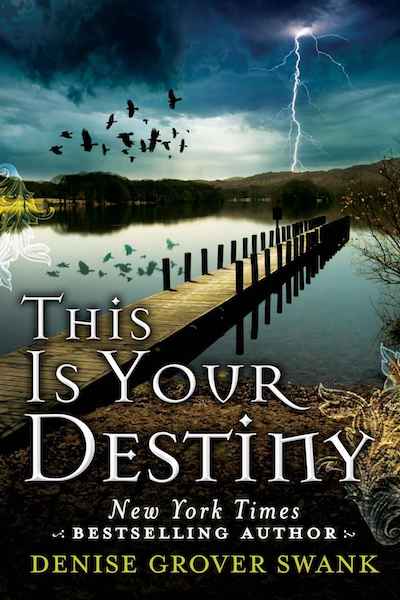 Collin Dailey is a trapped man: struggling to make a living as a fisherman, deep in debt to the gangster he does business with…and shackled to his destiny as a Curse Keeper. Sworn to guard the sealed portal to hell, Collin yearns to escape the dark duty that binds him. But his dream of outrunning his tormented life may be an impossible one. After all, he can’t turn his back on centuries of sacred tradition—or ignore his iron-fisted conjurer grandmother and her dire prophecies of a terrifying enemy bent on destroying him.

When the fearsome creator god Ahone reaches out with a tempting offer, Collin may not be able to resist. If he breaks the curse that barricades the demon realm, he’ll be liberated forever…as long as he can survive a confrontation with his deadly counterpart.

In the new prequel to the Curse Keepers series by New York Times bestselling author Denise Grover Swank, a young man must decide between seizing his own coveted freedom and sealing humankind’s doom. 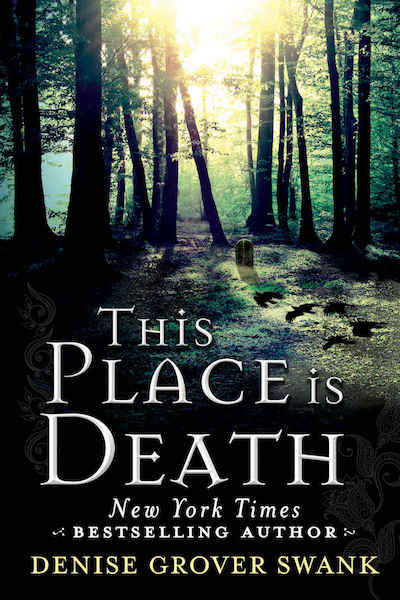 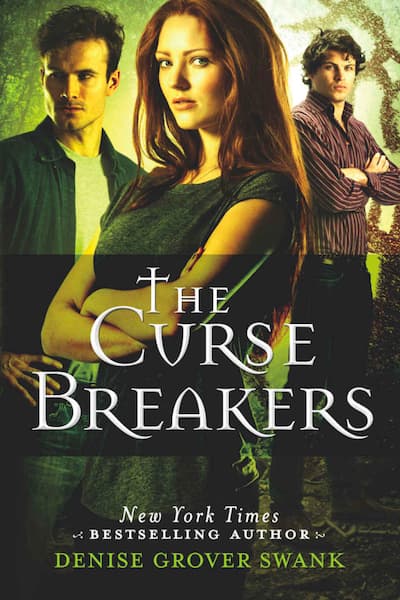 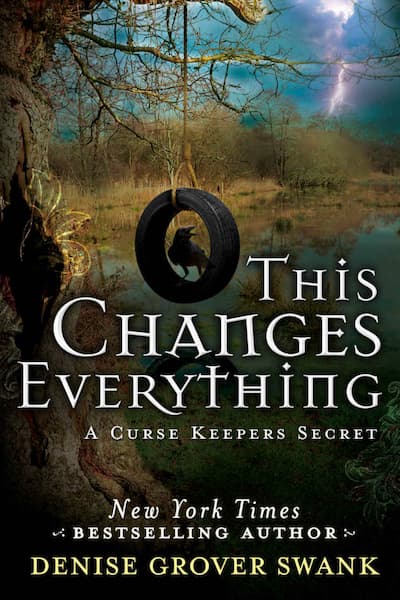 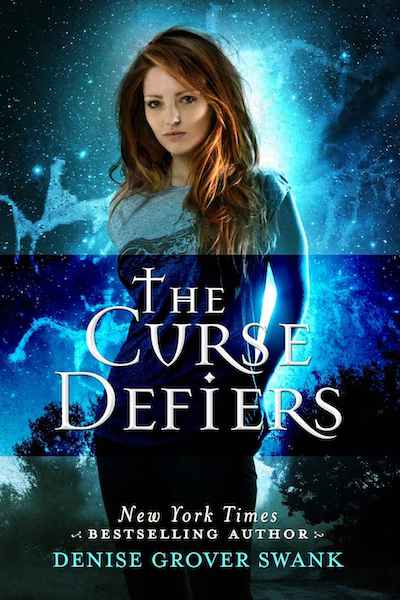