Of Ash and Spirit 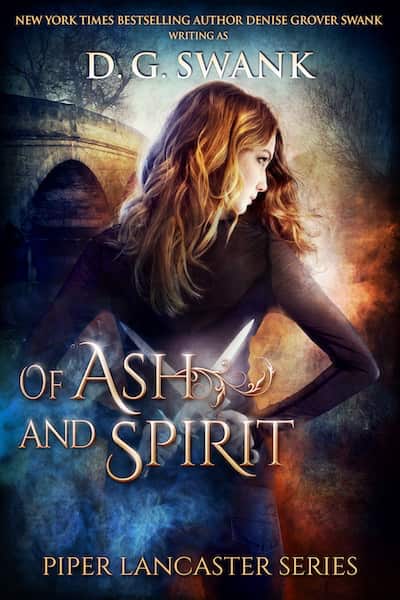 Who’s afraid of ghosts? Not Piper Lancaster, because even though she’s a ghost whisperer, she’s a skeptic. Piper helps her clients settle their inner demons, and that’s good enough for her—even if ghosts aren’t real.

That is until the astonishing reappearance of the ruins of the Lost Colony of Roanoke turns her world upside down. Now belief in the supernatural is at an all-time high, and people are seeing ghosts in every shadow.

There’s one problem—the reemergence of the Lost Colony has awakened both the supernatural world and Piper’s very real talent as a medium. The first time she actually sees a ghost, she thinks it’s a hallucination, a joke, anything but what it really is.

But she’s soon confronted with evidence she can’t deny. Ghosts exist, and worse, so do demons. As if that weren’t enough, Asheville has a new resident demon that’s intent on killing her, and a sinfully handsome stranger who says she’s the only one who can destroy it.

Barely able to accept the complete reversal in her convictions, Piper must discover—and embrace—her true identity before it’s too late. 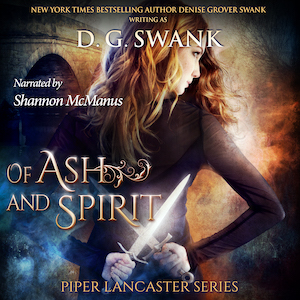 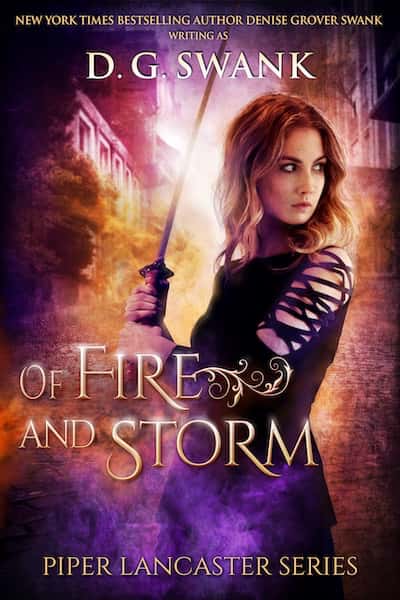 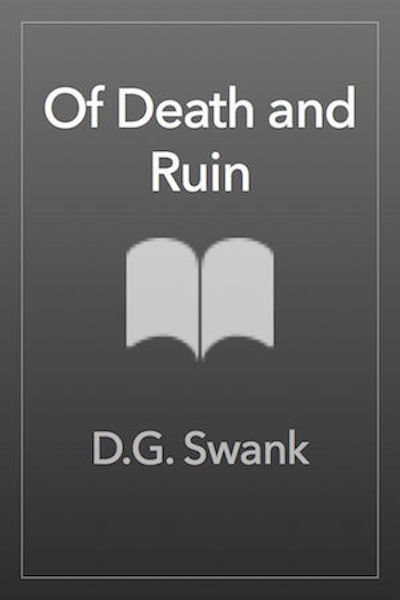