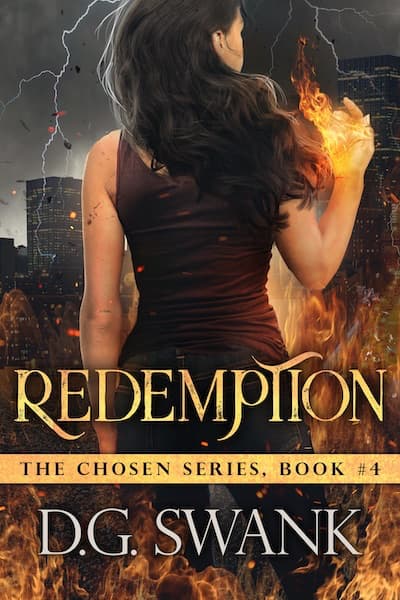 The game of immortal elements has advanced to an unexpected level with Emma and Will’s union. Water has carefully orchestrated events to swing the game to his advantage. A game where Emma’s life and those that she loves are at stake.

As well as the fate of the world. While Will struggles to understand the implications of his true destiny, he’s caught between the father he’s never known and the woman he loves. The woman he is now bound to for eternity.

The final confrontation is on the horizon, and Emma is forced to confront her nightmare—is she the destruction of the world or the savior? 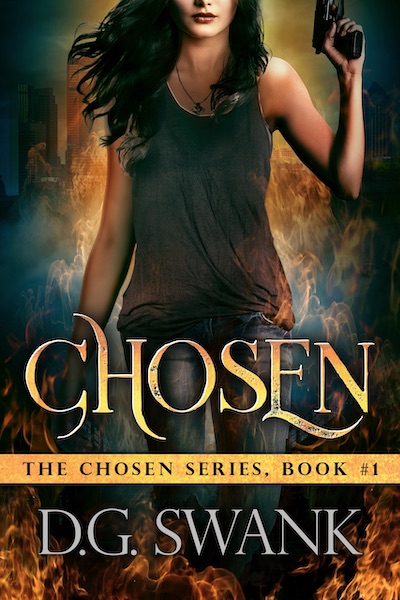 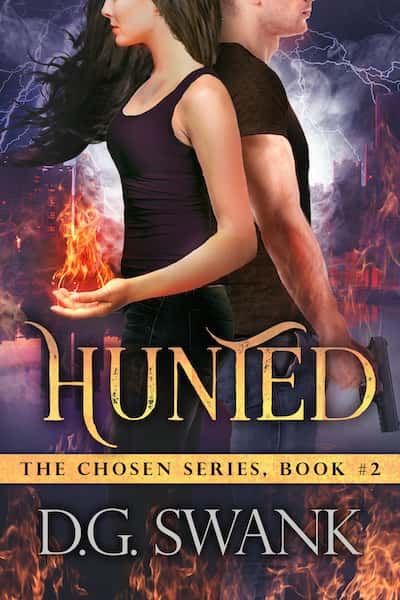 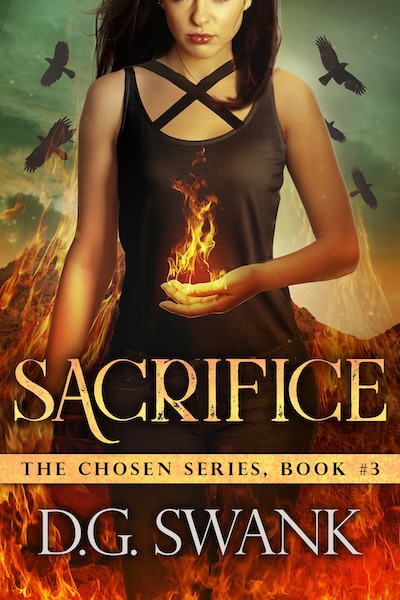 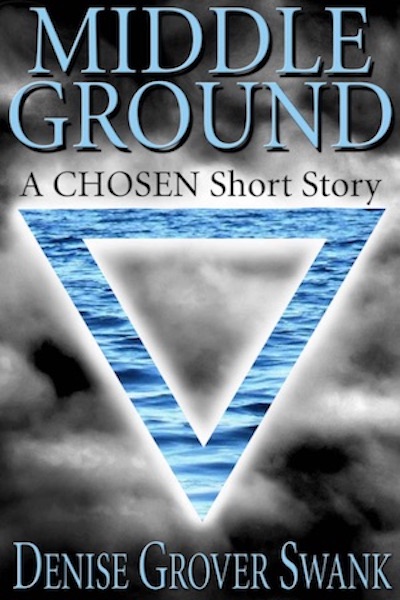 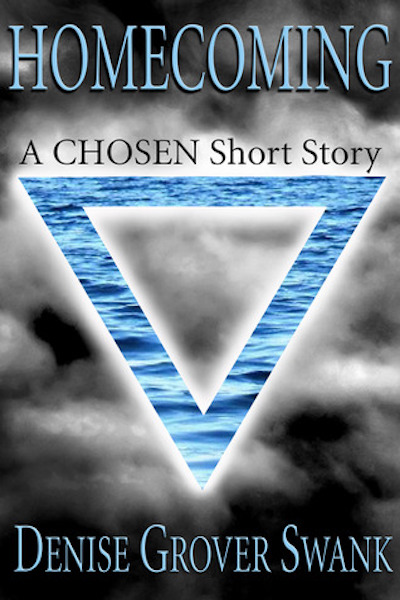