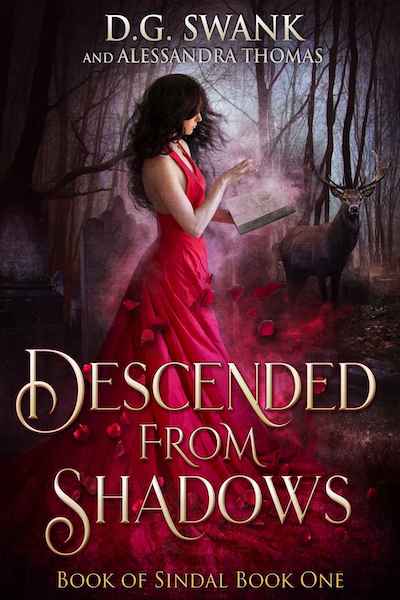 For centuries, Phoebe Whelan’s family of witches and mages has guarded the Book of Sindal, a tome filled with spells so evil it could destroy the world. After their parents’ death six years ago, it’s up to Phoebe and her older and younger sisters—Rowan and Celeste—to guard the book with their magic and their supernaturally fortified land. But Celeste’s expression magic is wild and untamed, and without their mother’s calming influence, Celeste is slowly going mad.

When the book—and Celeste—go missing after their monthly fortification ritual, the Valarian Small Council believes Celeste stole the deadly book of spells. But Phoebe is certain Celeste would never betray them, even if Rowan isn’t totally convinced. So when the Small Council assigns Captain Brandon Cassidy, the head of the Magical Protective Force and Phoebe’s former high school crush, to look for book, Phoebe convinces him to let her join the investigation. Her sister is more important. Brandon is reluctant, but finally agrees because the sisters share a coven bond that Phoebe can use to help find Celeste… too bad Phoebe neglects to tell him Celeste has blocked their connection.

Soon it becomes apparent a dark force has taken the book, and Phoebe is in danger: the Book of Sindal will only open with the blood of all three sisters. The Dark Set has the strongest sister, now it needs the blood of the other two. Brandon’s mission quickly changes to include her protection, but Phoebe’s mission has remained the same—find the book and her sister, prove Celeste’s innocence, and let nothing get in her way, including her reawakened feelings for the man at her side. 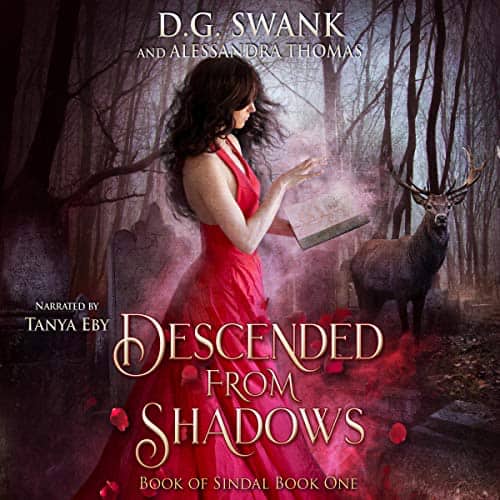 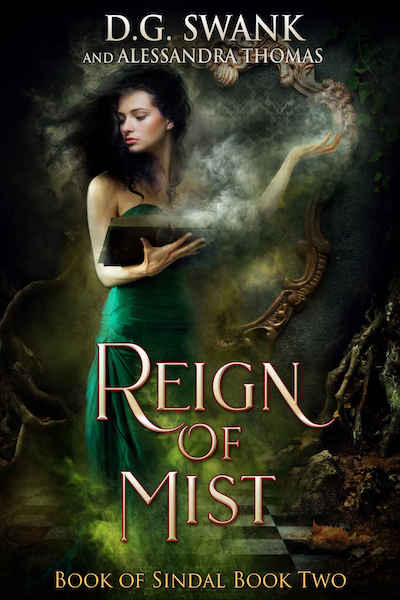 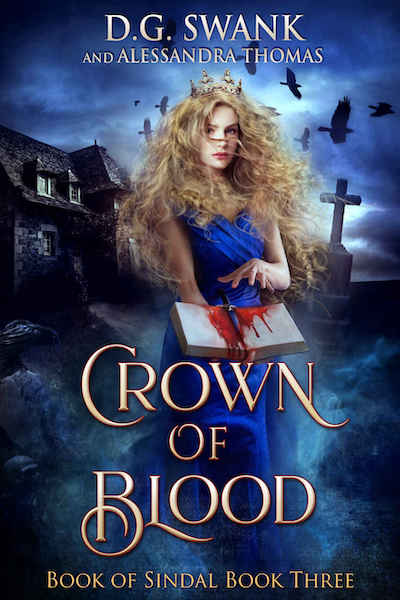