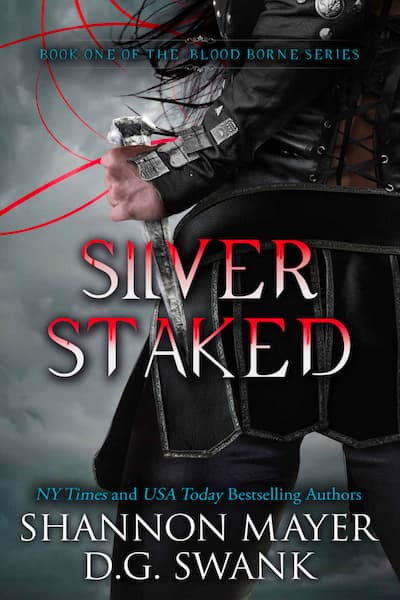 From NYT & USAT bestselling authors Shannon Mayer and Denise Grover Swank comes a new vision of supernatural suspense. Only these two authors could deliver two such complex heroines and their undaunted courage in a tale of unexpected twists of fate.​ Escape into the city that never sleeps and where nightmares live in the darkness with “Silver Staked”.

My name is Leah, and I am a Cazador. Trained to hunt and kill vampires over 300 years ago, my training became essential once I became one of those monsters.

The underbelly of the supernatural world has begun to bleed into the human world and journalist Rachel Sambrook, is asking too many dangerous questions. Unwittingly, she’s revealed a conspiracy I had hoped would never become a reality; using vampire blood for human experiments.

As I attempt to contain her, she’s by my side as the truth of just how deep the darkness goes is exposed. Unfortunately, the consequences have also brought forth the creatures that hide around every corner; thirsty for flesh.

The only question remaining is which one of us will survive the inevitable blood bath ahead?

SILVER STAKED was previously released under the title “Recombinant” 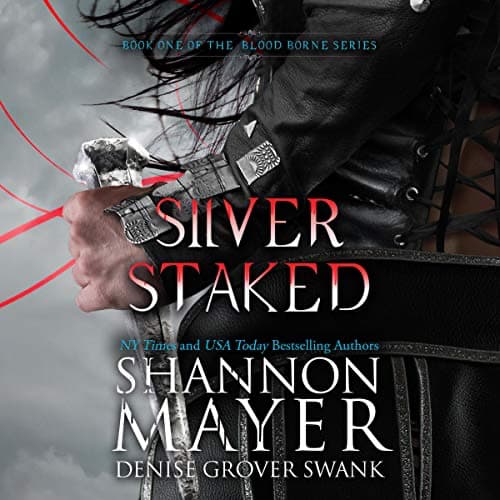 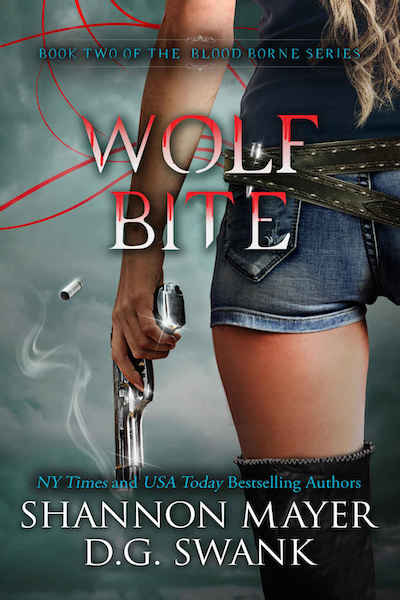