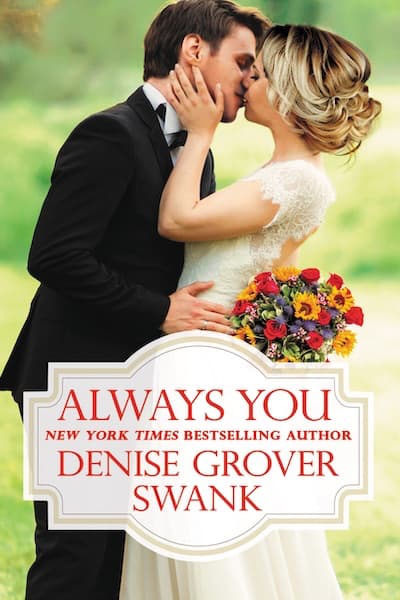 Matt Osborn had no idea coaching his five-year-old nephew’s soccer team would get him so much attention from the mothers-attention he doesn’t want now that he’s given up on love and having a family of his own. Yep, Matt’s the last of his bachelor buddies, and plans on staying that way. That is, until he finds himself face-to-face with the woman who broke his heart.

Single mom Anna paused her life in England to help her father recover from an illness. She can’t afford complications, and too-hot-for-his-own-good Matt Osborn-her almost former fianc?-is definitely a complication. He’s a reminder of what might have been-or should have been. That irresistible pull between them isn’t over. Not even close. But if she’s not careful, she’ll break both their hearts . . . again. 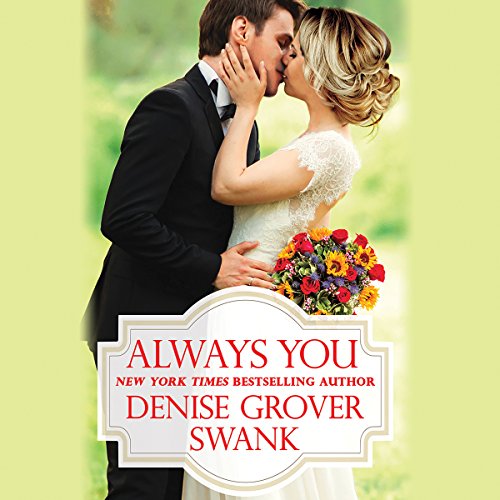 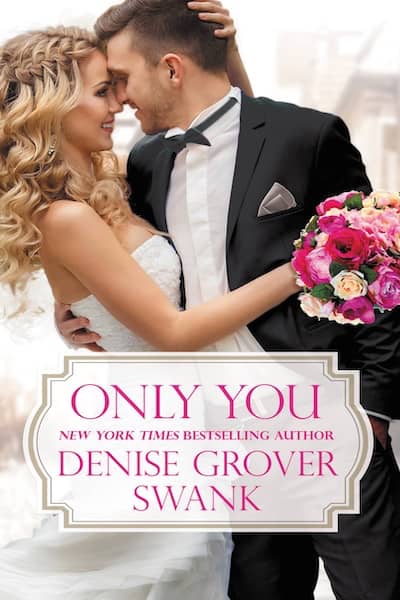