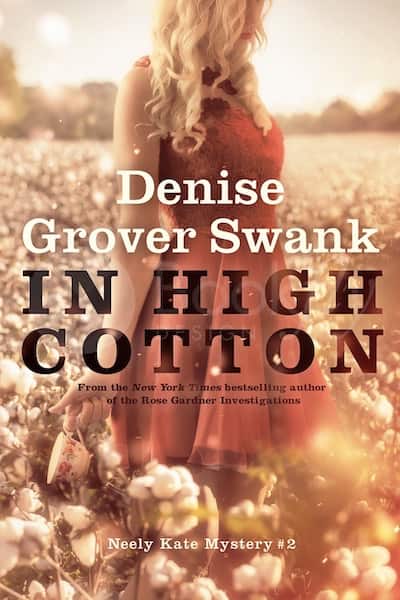 Neely Kate’s life is finally coming together. She’s living and working with her best friend, Rose. Her newly discovered brother, Joe, has decided he’s done hiding that she’s his sister, and her new boyfriend, Jed, is everything she could have dreamed of and more.

Only things aren’t going as well as she’d hoped.

Neely Kate is still keeping secrets from Rose. Joe wants to introduce her as his sister at a high society dinner even though she doesn’t know the difference between a soup and a dessert spoon. And Jed is spending more and more time away from her and won’t tell he what he’s up to. She’s worried he’s changed his mind about them, not that she’s surprised—can you build a relationship on digging up a body together?

Now someone’s calling Neely Kate about her Ardmore secrets, and her sister Kate might be locked up on a psych ward, but she has a few surprises of her own. Neely Kate can’t help wondering if it’s time to come clean about her past with the people she loves.
The dead body that turns up in her basement might be the kick in the pants she needs. Because the truth will set you free, or if you’re Neely Kate, land you in hot water. 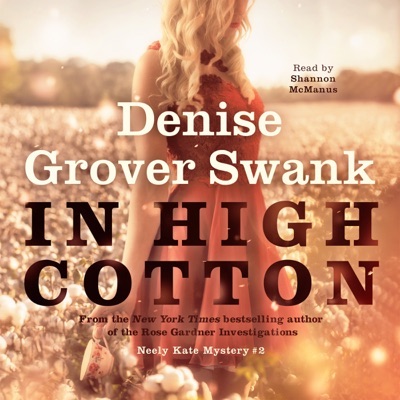 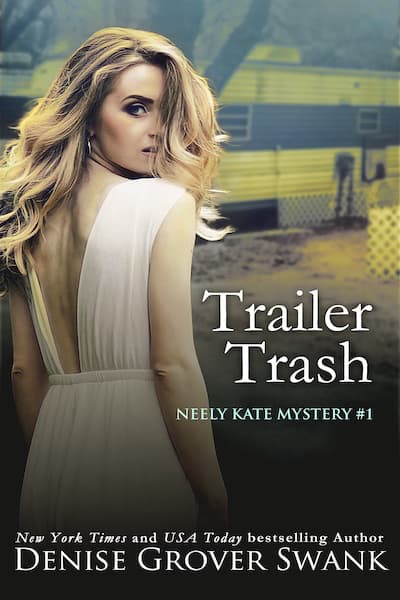 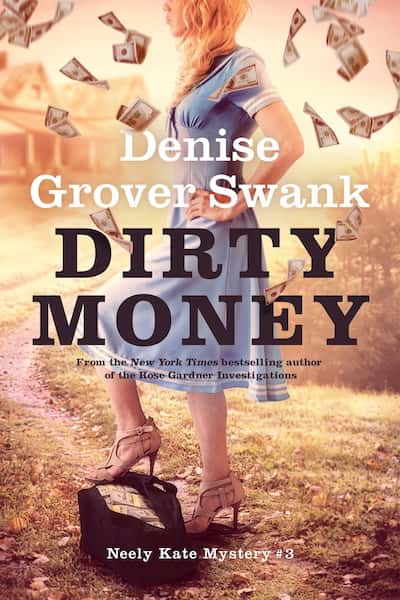