In the last few months, my life has gone to crap. My uncle died. I gave up my life to move back to my hometown to take care of my ailing aunt. And oh…I unwittingly drove a guy to his murder. Not exactly a stellar restart.

But things just keep getting worse, because the sexy-as-hell, yet stick-up-his-butt homicide detective in charge of solving the case thinks I had something to do with it, and he won’t leave me alone.

Even more concerning? It turns out the victim was one of the last people to see my mother alive before her unsolved murder eighteen years ago.

I left a big city police department for a fresh start in a smaller town. Less crime. Less murder. But three months later, I’ve been handed the murder investigation of the most hated man in town. The list of potential suspects is as long as Santa’s naughty list, but one name keeps popping up.

She’s infuriating as hell, but is she a cold-blooded murderer? My instincts tell me no, yet I can’t exactly trust those. The last time I let myself presume someone was innocent, I ended up with a bullet wound and a broken heart. 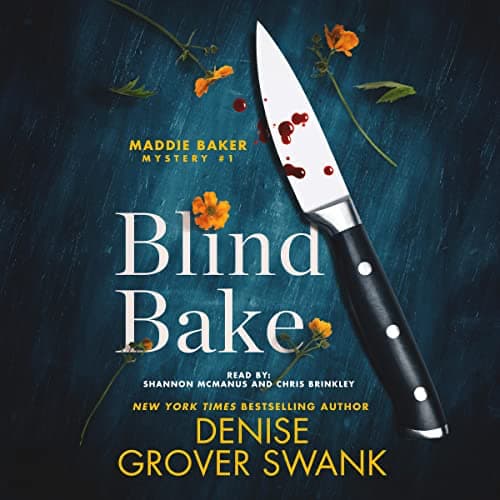 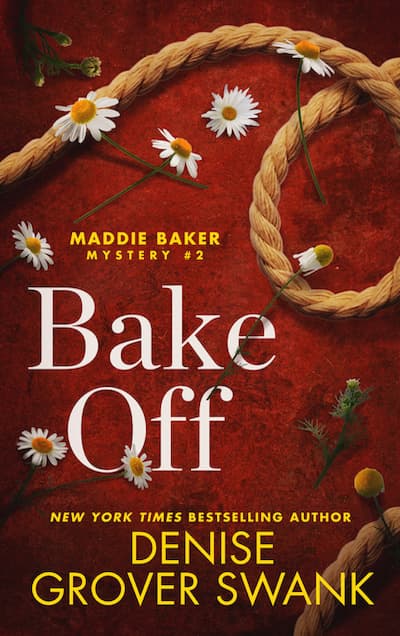