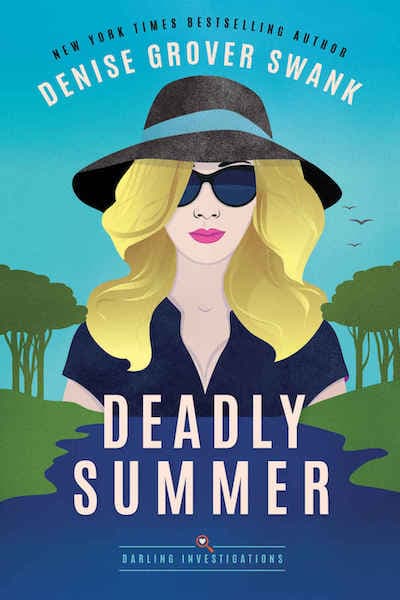 It’s when Summer stumbles upon a very real corpse that Darling Investigations takes an unexpected twist. The growing list of suspects is a big draw to viewers, but the reality is that Summer doesn’t know whom she can trust. Someone has written this killer new scene especially for her, and unless Summer gives the role everything she’s got, it could be her last… 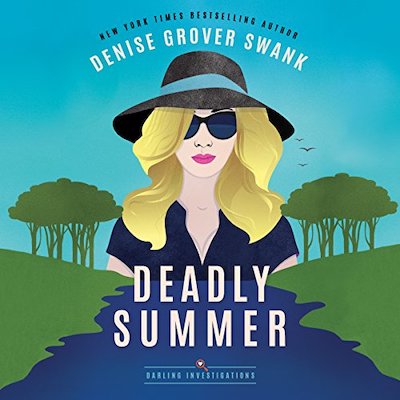 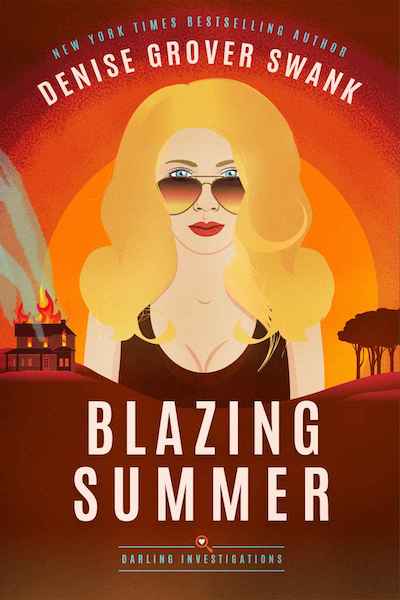