The Lies She Told 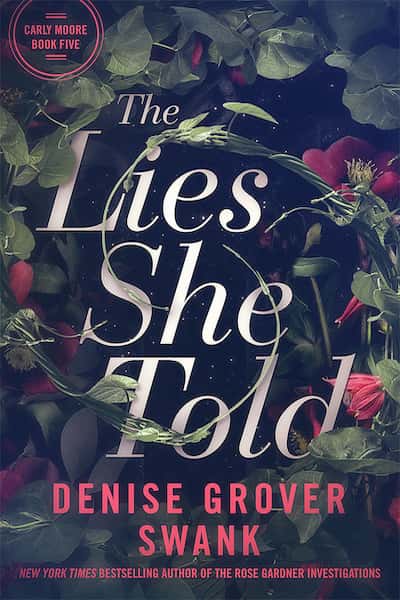 It’s been a week since Carly Moore’s friend Jerry was run off the road and killed, and the sheriff’s department has already struck out on leads. She’s not about to sit back and let it go, but the last thing she wants is to endanger anyone else. Besides, as she learned long ago, problems come in threes.

A mysterious woman causes a ruckus in the tavern where Carly works and leaves behind a note: We’ve got some unfinished business, Carly Moore. I’ll be in touch. The stranger looks like trouble, and Carly knows it means nothing good. Then, on the heels of that encounter, she gets shocking news: the crime syndicate her father co-ran has been taken down by the authorities.

She’s not foolish enough to think her father has been neutralized, but she realizes she needs to act against him soon if she wants to stop hiding.

The deeper Carly digs into her family’s past, the more dirt she finds. But lies are told for a reason, and there are people around her who are willing to kill to keep the truth hidden. 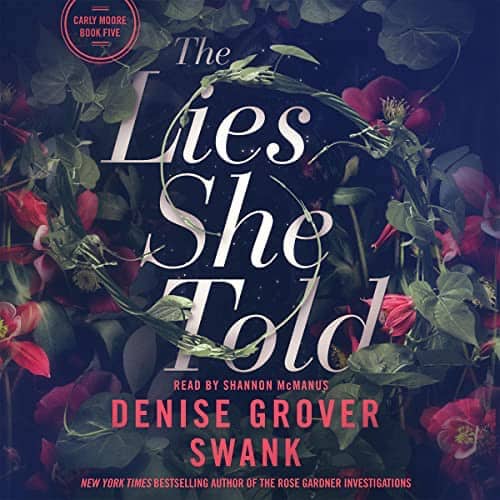 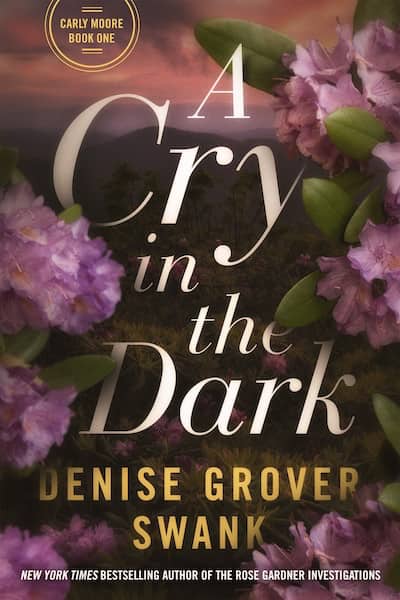 A Cry in the DarkBook 1 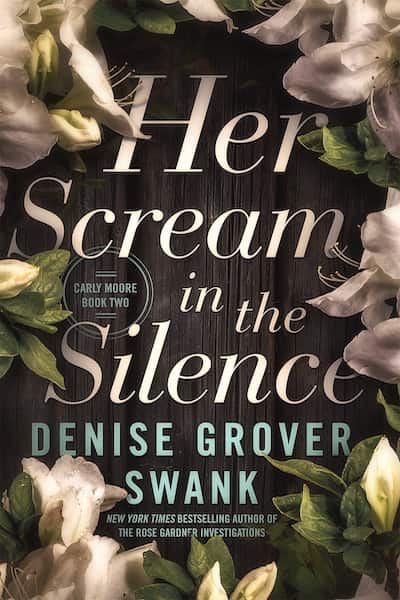 Her Scream in the SilenceBook 2 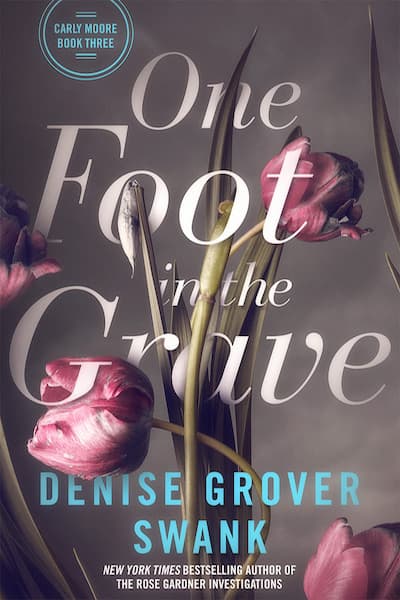 One Foot in the GraveBook 3 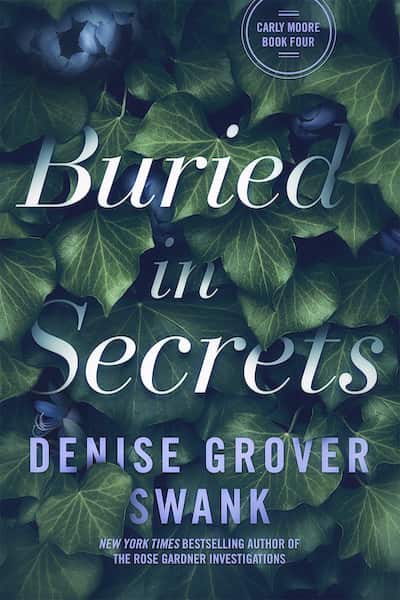 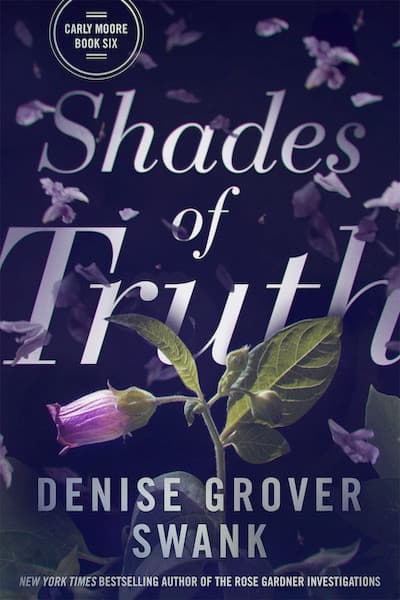