AFTER MATH has a new cover!

The day I announced to the world I was writing a new adult romance and planned to release it mid-March was one of my scariest career moves to date. I locked myself in at that point. No turning back.

I scheduled my cover designer before I even started writing the book. I had a finished cover before I was 1/4 through writing the first draft. I had never worked backward like this before, but my timing was incredibly tight if I planned to have the book out in mid-March. And I LOVED the cover that Sarah Hansen from Okay Creations made. It is gorgeous. 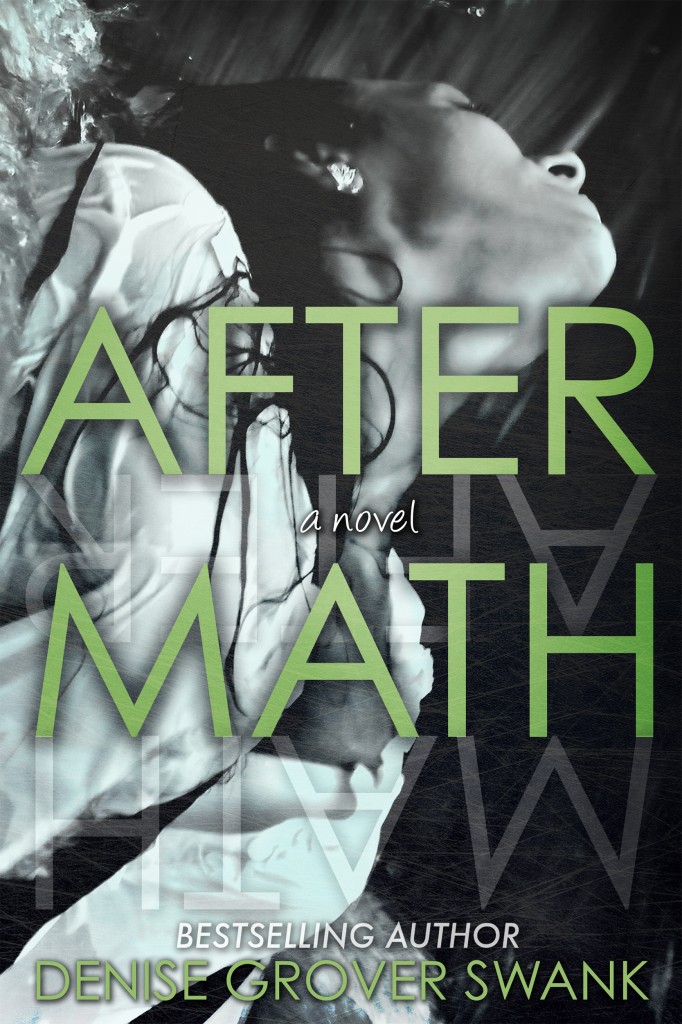 But a funny thing happened when I was revising and editing After Math. I loved it. And I not only loved it, I decided to make it a series, which was easy to do with Scarlett’s best friend and roommate Caroline.

I was supposed to write the next book in the Rose Gardner Mystery series when I finished After Math but my developmental editor took a position at Thomas & Mercer.  While I was fortunate that she kept me as a client, she had to put off my edit for a couple of months until she got settled in her new job and city.

Which meant I had time to write the second book of my new adult series–a series that didn’t even have a title. After Math was a standalone, remember?

Trisha Leigh–BFF, critique partner, author (The Last Year series as Trisha Leigh and Broken at Love, the first book in the Whitman University, NA series as Lyla Payne) and master titler–came up with the title Redesigned for Caroline along with the series title–Off the Subject. Each book title would feature the main character’s major. (Trisha is a genius, I’m not gonna lie.)

But then it came time to create a cover. Unfortunately, Sara Hansen couldn’t fit  Redesigned’s cover into my even  tighter schedule, so I had to find a new different cover designer. Once the new designer started, she  instantly faced a problem: How did we match the cover of After Math for series continuity?

We came up with the cover for Redesigned first. 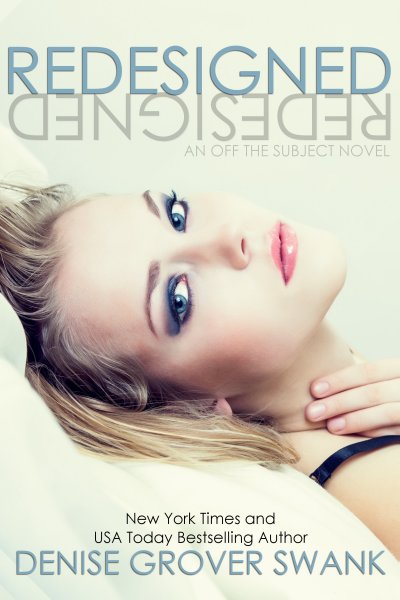 Gorgeous, no? We the made the extremely difficult decision was made to make a new cover for After Math to match the Off the Subject series. 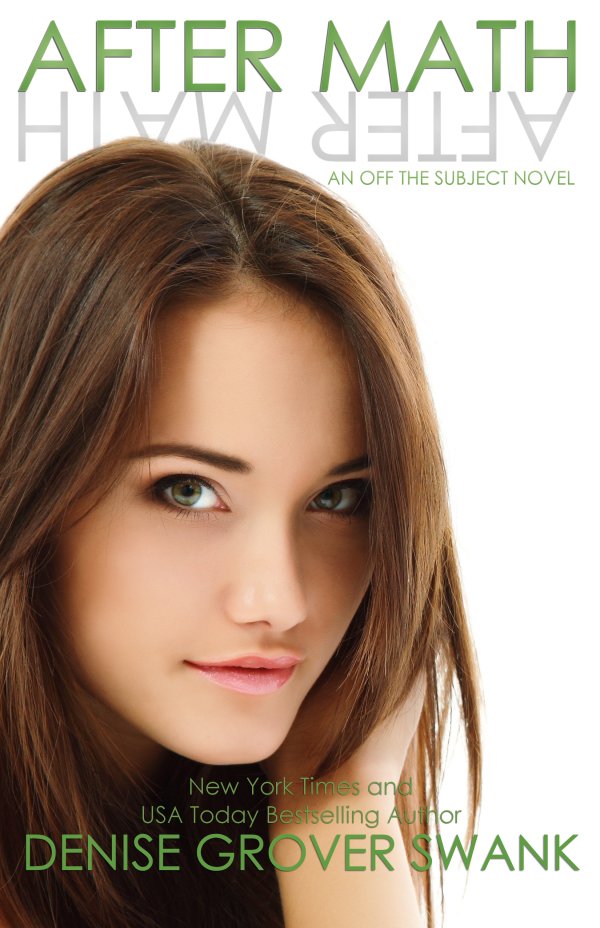 Also gorgeous, especially when you put them together. 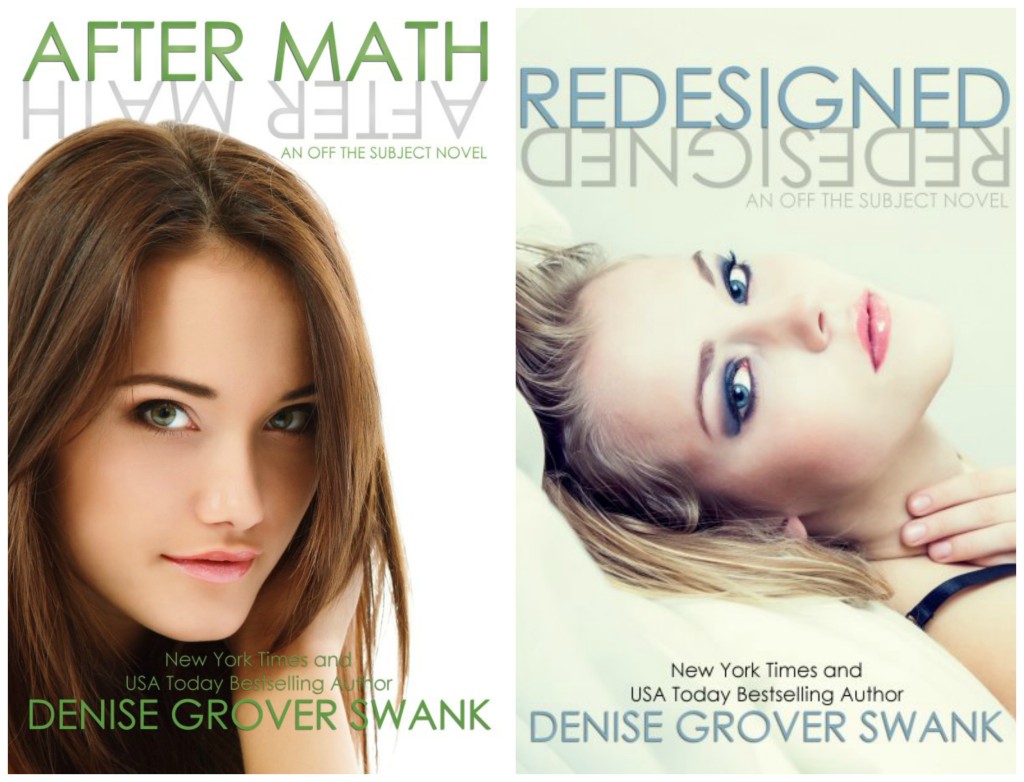 I can’t wait to show you the cover for Business as Usual!

Previous
Redesigned (Off the Subject #2) Cover! And Preorder!
Read More
Next
The Power of Teachers. And Everyone Else.
Read More
Subscribe
3 Comments
Oldest
Newest Most Voted
Inline Feedbacks
View all comments

I love the new cover! I like how it matches with the new one. Those will look pretty on my bookshelf. 🙂

Wish I had their collagen. Sigh.

Hurrah, that’s what I was seeking for, what a data! present here at this blog, thanks admin of this website.|