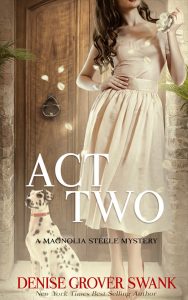 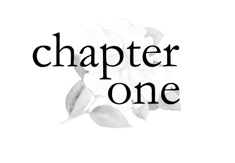 Loved the 3 chapters and ready for the rest. Date for release of book can not come soon enough.